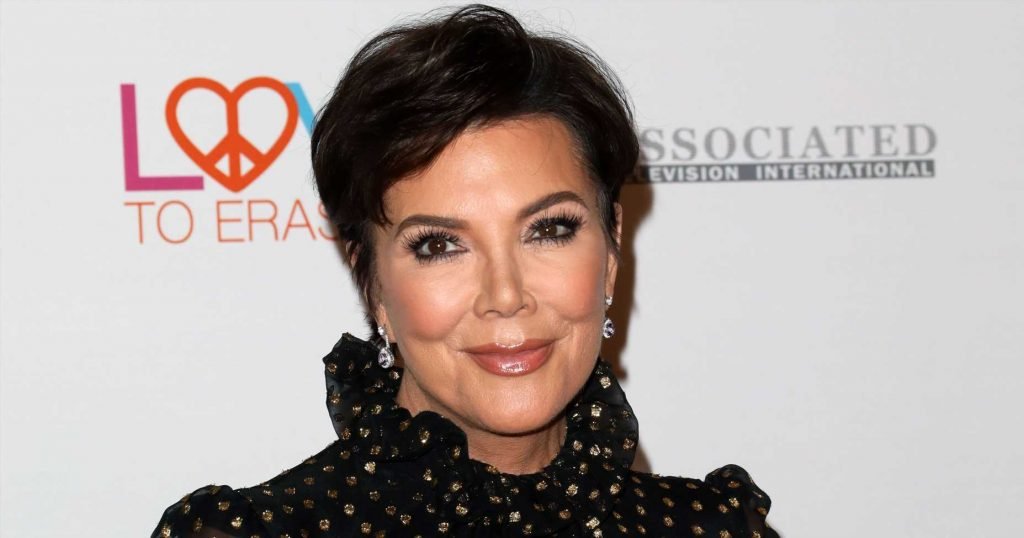 Protective grandma! Kris Jenner has yet to see Kim Kardashian and Kanye West’s newborn baby in person, but she has a good reason.

The 63-year-old Keeping Up With the Kardashians star told reporters at the Race to Erase MS Gala on Friday, May 10, that she has a cough, so she has only met her grandson via FaceTime. The reality star also agreed with Kardashian, 38, that the little one is 15-month-old sister Chicago’s twin.

Jenner went on to share her secret to raising amazing children. “Just listen, pay attention, really talk to them, be a part of their lives,” she shared with Us and other reporters. “They’re all my best friends, so I couldn’t be more blessed.” 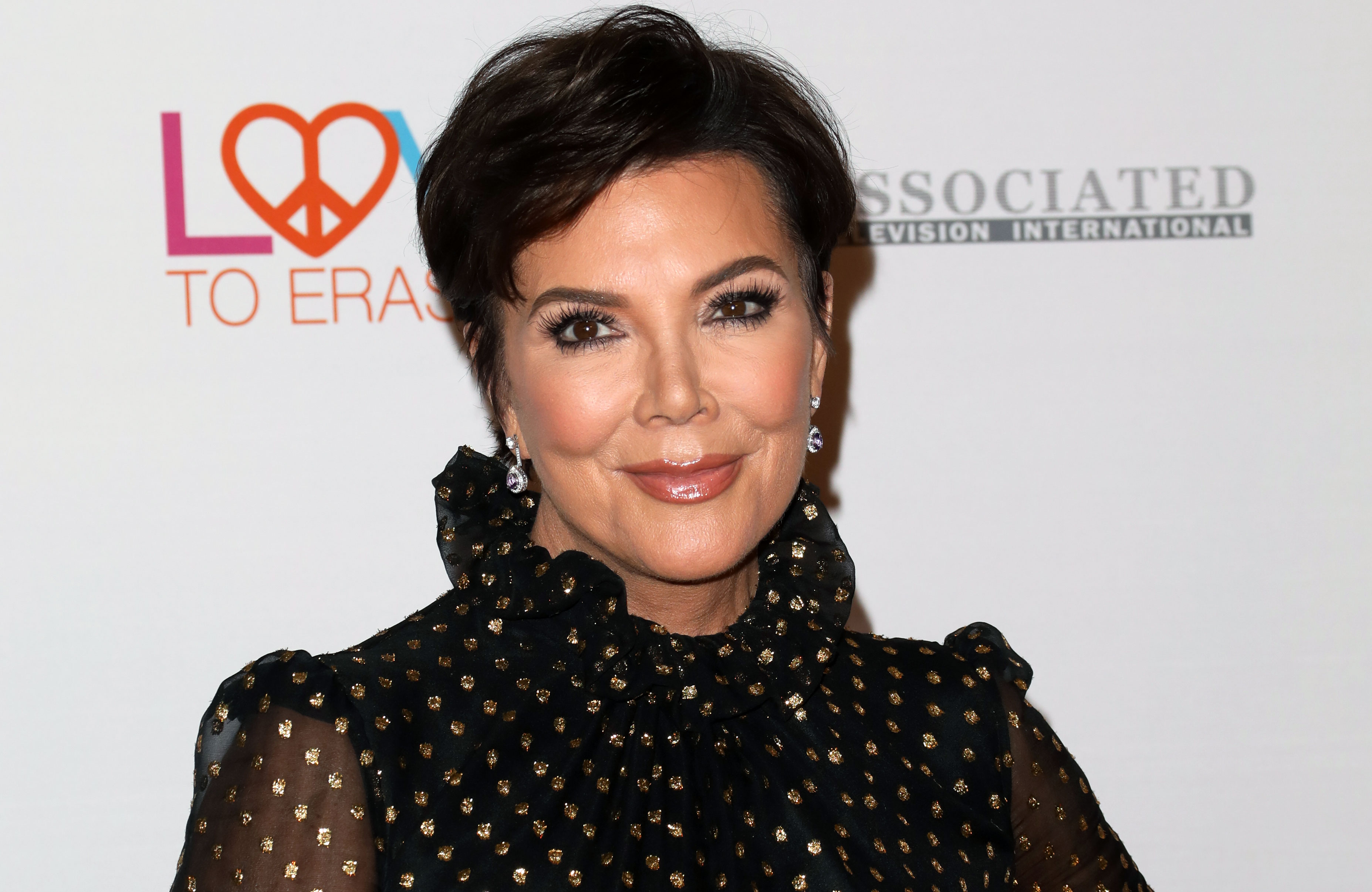 Kardashian and West, 41, welcomed their fourth child via surrogate on Thursday, May 9. The KKW Beauty founder announced the happy news the following day. “He’s here and he’s perfect!” she tweeted. The baby boy, whose name has not yet been revealed, weighed 6 pounds, 9 ounces.

The couple, who wed in May 2014, are also parents of daughter North, 5, son Saint, 3, and daughter Chicago. Us exclusively reported in January that the pair were expecting a son.

Jenner was somewhat out of the loop on the birth. Kourtney Kardashian surprised her mother during a Thursday taping of The Ellen DeGeneres Show by filling her in. “My mom doesn’t even know this, but Kim’s surrogate went into labor,” the Poosh founder, 40, teased. “So she’s at the hospital.”

The momager seemed frantic to depart once she found out. “No! What are we doing sitting here?” she asked. “C’mon Ellen, let’s go!” She continued throwing questions at her eldest daughter, including “Who is with her?” and “For how long?”

Kim gave an update on her newborn shortly after announcing his arrival. “He’s also Chicago’s twin lol,” she tweeted. “I’m sure he will change a lot but now he looks just like her.”

With reporting by Antonia Blyth 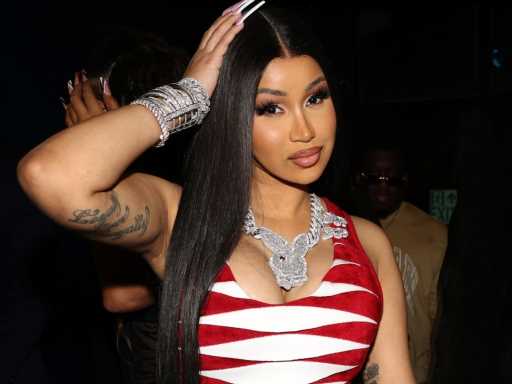 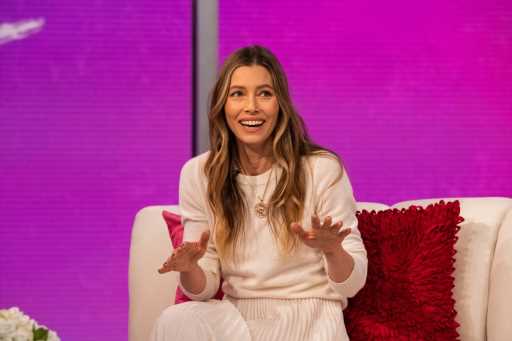