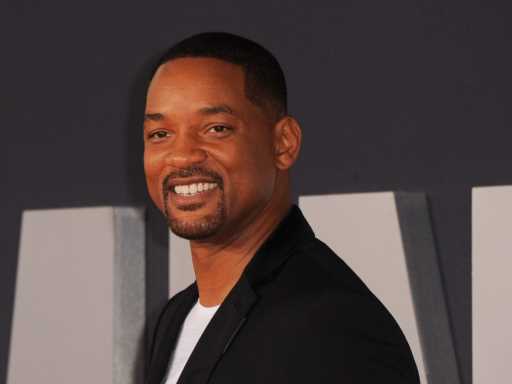 Will by Will Smith is not your typical celebrity memoir. In the book, Smith opens up about parts of his life that fans never see — the dark parts, the abuse his family suffered at the hands of his father, and the very un-Fresh Prince life he lived before Hollywood.  But one anecdote of the many he shares is quintessential Smith and he tells it with the humor we’ve come to expect from the Hollywood icon.

“Meanwhile, in my real-life family, I had to pay my own child support — not to my ex-wife for my child. That would be normal, and right. I had to pay my child support, to my own mother, for myself,” Smith writes. It turns out that, when his mother, whom he calls Mom-Mom throughout the memoir, was moving into her dream home, she found a stack of divorce papers that had never been signed.

“Almost twenty years earlier,” he explains, “they [his parents] had gone through the whole divorce process, but for whatever reason they never got around to signing the final documents. Mom-Mom didn’t realize that technically, she wasn’t actually divorced. So, she signed her divorce papers…and filed them.”

The filing of those papers led to a cascade of bureaucracy that ultimately ended with his father, whom he calls Daddio, receiving a bill for $140,000 in back child support. “Daddio had taken care of us, but he had never officially paid child support, a fact that came to light upon the basic review of the child support,” Smith wrote. “Mom-mom was informed that with interest and penalties, Daddio owed her close to $140,000. And she wanted every single dime of her money.” And, if he didn’t pay, pursuant to Pennsylvania law, he’d wind up in jail.

Smith’s father didn’t have that kind of money and his mother refused to accept it from Will himself. So Smith worked a deal, because, as he put it, “There was no version of me letting my father go to jail.”

In true Will Smith fashion, he closed the anecdote with, “We should tell this story during Black History Month.”

These are some of the reality-TV alumnae we love to follow as they tackle motherhood. 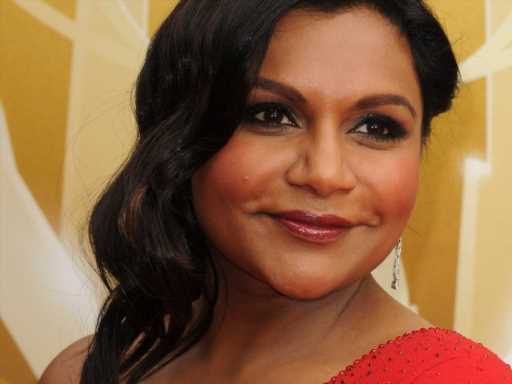 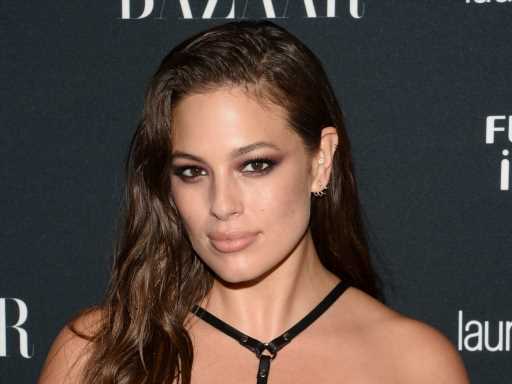 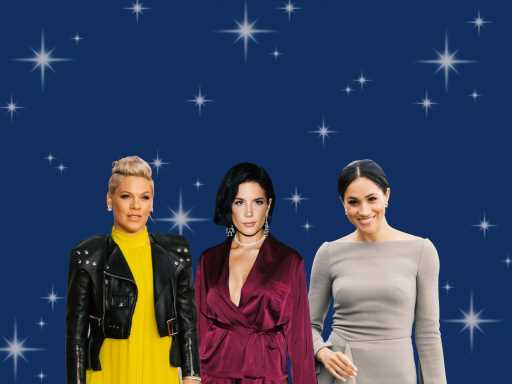