Breaking News
Friendships, pets, money, weight loss … what makes you feel happier?
How your child is fed is just as important as what they are eating
Have trouble sleeping at night? Here’s how reading a book can help
GP Philippa Kay pleads with her patients embrace the menopause
Why we over-share on dating apps (even when we know we shouldn't), according to dating researchers
I've never been sexually attracted to my partner of 5 years. Is it worth staying in a stable relationship without any intimacy?
Green tea extract combined with exercise reduces fatty liver disease in mice
Skip to content 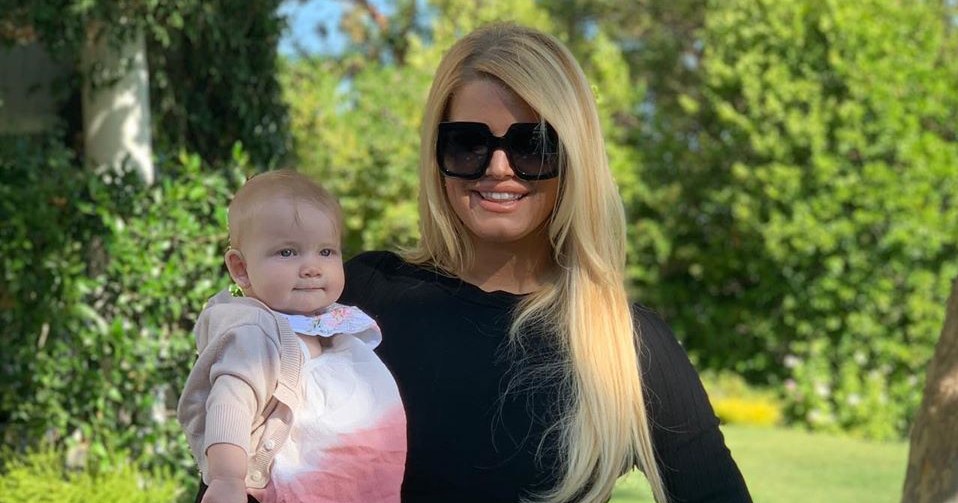 Jessica Simpson has wowed the world with her post-baby body again — this time by dropping a whopping 100 pounds just six months after welcoming her third child, daughter Birdie, in March. 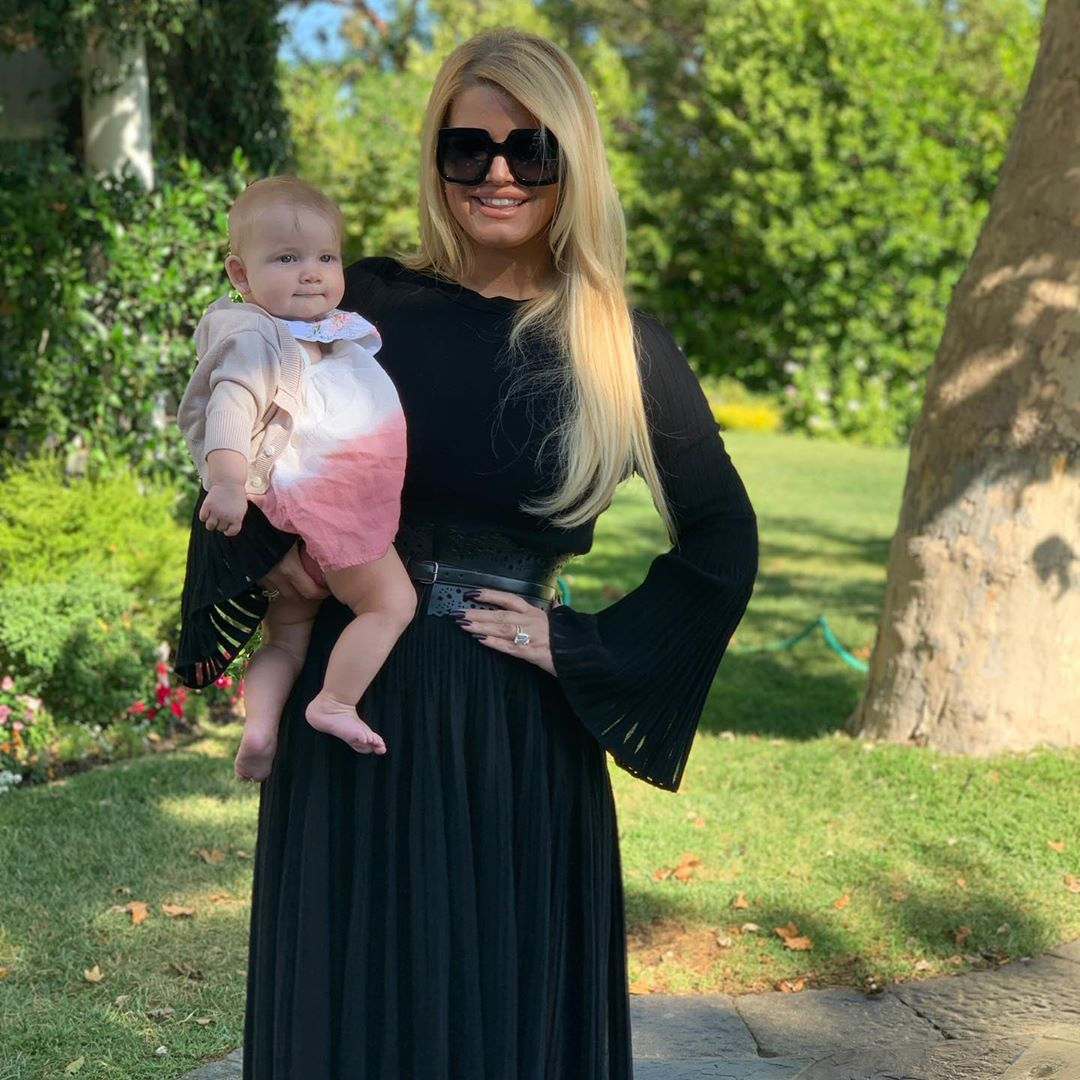 The 39-year-old singer took to Instagram on Tuesday, September 24, to post a picture of herself in an all-black outfit with a narrow waist. “6 months. 100 pounds down (Yes, I tipped the scales at 240 😜),” she wrote. “My first trip away from #BIRDIEMAE and emotional for many reasons, but so proud to feel like myself again.” Added the star of her post-baby body, “Even when it felt impossible, I chose to work harder.” 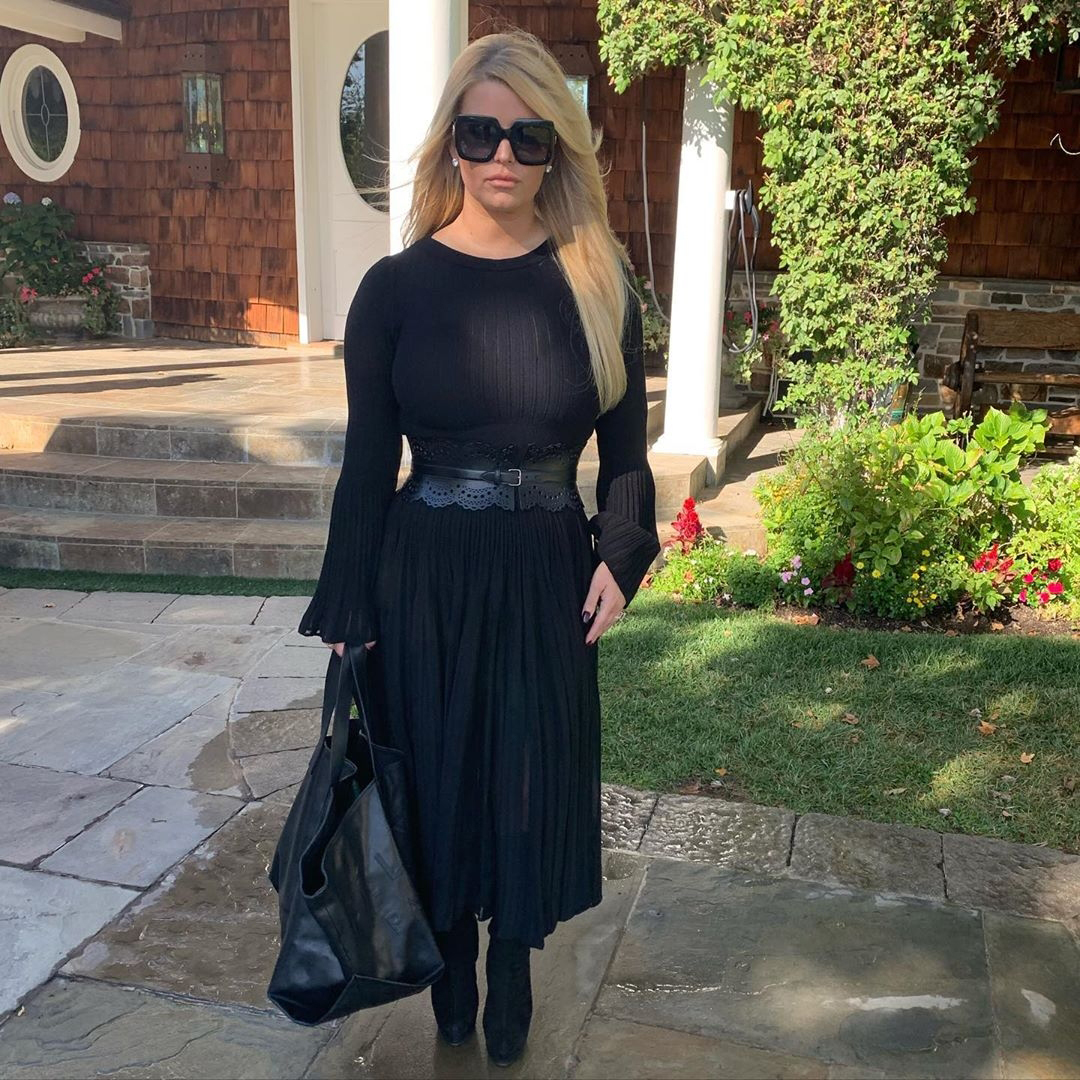 She posted a second photo in the same cinched black dress holding her youngest daughter on her hip.

Simpson also shares daughter Maxwell, 7, and son Ace, 6, with her husband, Eric Johnson. She has famously struggled with her weight after becoming a mother and has managed to accomplish amazing weight loss feats three times now.

As the fashion designer told Us Weekly in 2013, “With Maxwell, I vegged out and kind of took it like a vacation. With Ace, I was really active, going out for walks and watching what I ate. Even though I didn’t feel very good, I had a healthier pregnancy.” Still, she said, “I am just one of those pregnant women who gains a lot of weight,” she told Us. “I have really big boobs. I have my curves. Even trying as hard as I did with Ace, I still gained — definitely not as much as with Maxwell, but still a significant amount.” The star has also repeatedly slammed body-shaming trolls. 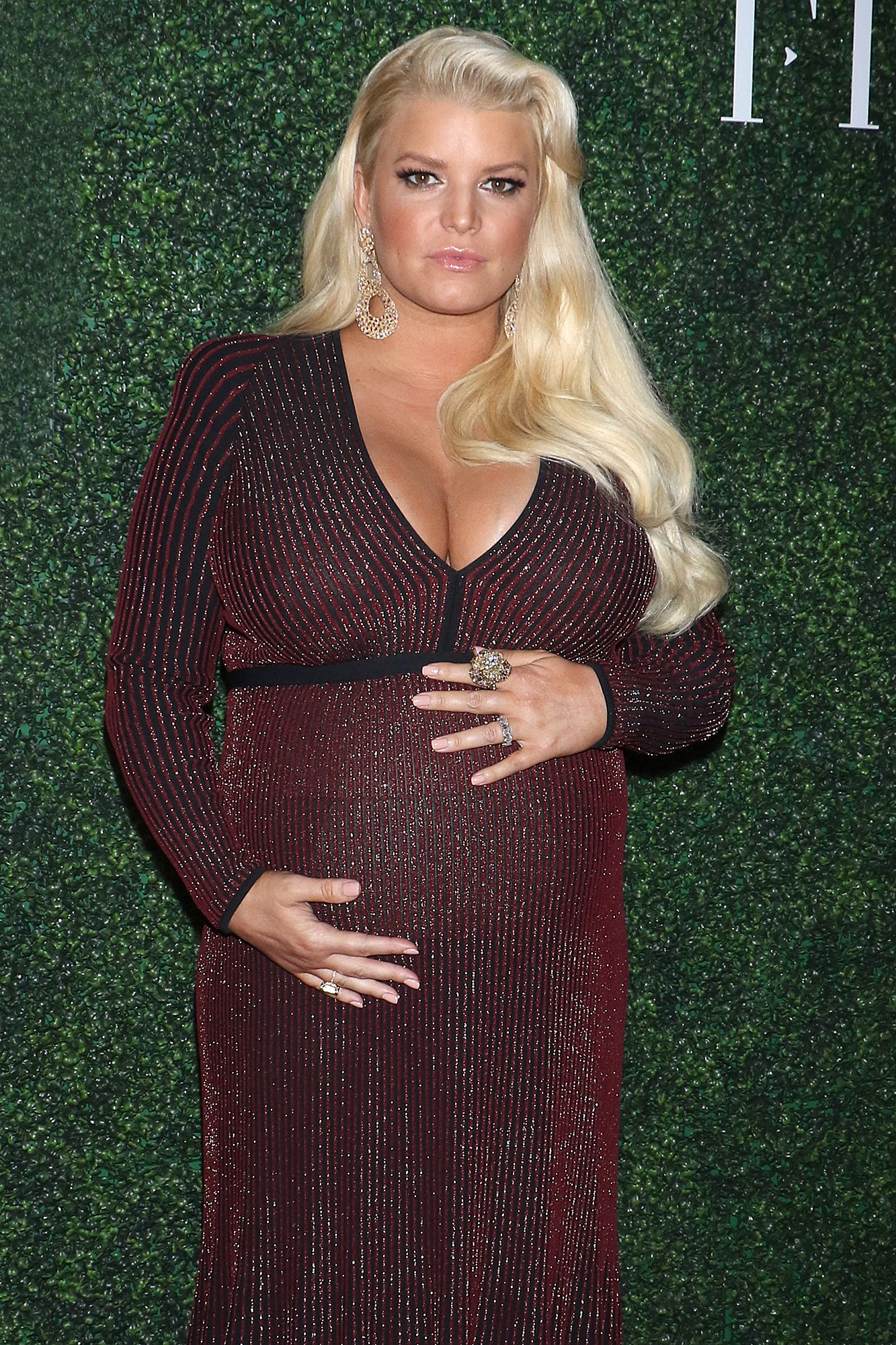 With her trademark sense of humor, the former Weight Watchers spokesperson posted her 10 Year Challenge photo on Instagram in January 2019 while pregnant. With just the caption “#tenyearchallenge,” the star posted a photo of her extremely muscular legs from her Daisy Duke days alongside a photo of her heavily swollen pregnant ankle. 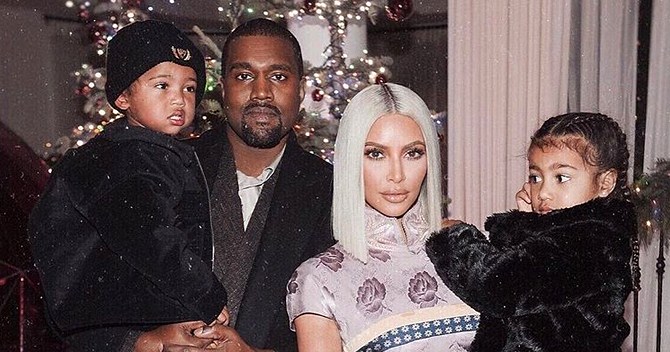 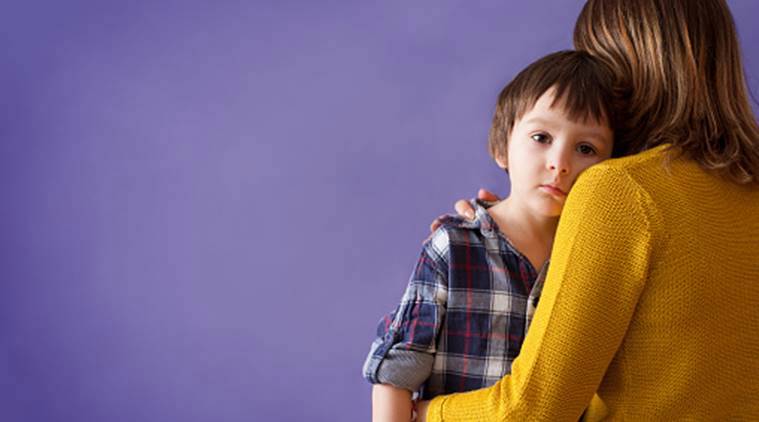