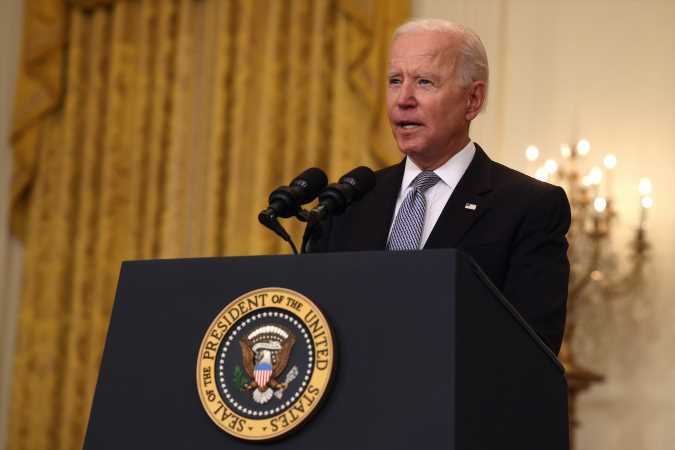 The Biden administration is quietly engineering a series of expansions to Medicaid that may bolster protections for millions of low-income Americans and bring more people into the program.

Biden’s efforts — which have been largely overshadowed by other economic and health initiatives — represent an abrupt reversal of the Trump administration’s moves to scale back the safety-net program.

The moves, some of which were funded by the covid relief bill that passed in March, could further boost Medicaid enrollment — which the pandemic pushed to a record 80.5 million in January, including those served by the related Children’s Health Insurance Program. That’s up from 70 million before the covid crisis began. New mothers, inmates and undocumented immigrants are among those who could gain coverage. At the same time, the Biden administration is opening the door to new Medicaid-funded services such as food and housing that the government insurance plan hasn’t traditionally offered.

“There is a paradigm change underway,” said Jennifer Langer Jacobs, Medicaid director in New Jersey, one of a growing number of states trying to expand home-based Medicaid services to keep enrollees out of nursing homes and other institutions.

“We’ve had discussions at the federal level in the last 90 days that are completely different from where we’ve ever been before,” Langer Jacobs said.

Taken together, the Medicaid moves represent some of the most substantive shifts in federal health policy undertaken by the new administration.

The Biden administration seems unlikely to achieve what remains the holy grail for Medicaid advocates: getting 12 holdout states, including Texas and Florida, to expand Medicaid coverage to low-income working-age adults through the Affordable Care Act.

And while some recent expansions — including for new mothers — were funded by close to $20 billion in new Medicaid funding in the covid relief bill Biden signed in March, much of that new money will stop in a few years unless Congress appropriates additional money.

The White House strategy has risks. Medicaid, which swelled after enactment of the 2010 health law, has expanded further during the economic downturn caused by the pandemic. The programs now cost taxpayers more than $600 billion a year. And although the federal government will cover most of the cost of the Biden-backed expansions, surging Medicaid spending is a growing burden on state budgets.

The costs of expansion are a frequent target of conservative critics, including Trump officials like Seema Verma, the former administrator of the Centers for Medicare & Medicaid Services, who frequently argued for enrollment restrictions and derided Medicaid as low-quality coverage.

But even less partisan experts warn that Medicaid, which was created to provide medical care to low-income Americans, can’t make up for all the inadequacies in government housing, food and education programs.

“Focusing on the social drivers of health … is critically important in improving the health and well-being of Medicaid beneficiaries. But that doesn’t mean that Medicaid can or should be responsible for paying for all of those services,” said Matt Salo, head of the National Association of Medicaid Directors, noting that the program’s financing “is simply not capable of sustaining those investments.”

However, after four years of Trump administration efforts to scale back coverage, Biden and his appointees appear intent on not only restoring federal support for Medicaid, but also boosting the program’s reach.

“I think what we learned during the repeal-and-replace debate is just how much people in this country care about the Medicaid program and how it’s a lifeline to millions,” Biden’s new Medicare and Medicaid administrator, Chiquita Brooks-LaSure, told KHN, calling the program a “backbone to our country.”

In April, Biden blocked a multibillion-dollar Trump administration initiative to prop up Texas hospitals that care for uninsured patients, a policy that many critics said effectively discouraged Texas from expanding Medicaid coverage through the Affordable Care Act, often called Obamacare. Texas has the highest uninsured rate in the nation.

The moves have drawn criticism from Republicans, some of whom accuse the new administration of trampling states’ rights to run their Medicaid programs as they choose.

“Biden is reasserting a larger federal role and not deferring to states,” said Josh Archambault, a senior fellow at the conservative Foundation for Government Accountability.

But Biden’s early initiatives have been widely hailed by patient advocates, public health experts and state officials in many blue states.

Chuck Ingoglia, head of the National Council for Mental Wellbeing, said: “To be in an environment where people are talking about expanding health care access has made an enormous difference.”

In addition to removing Medicaid restrictions imposed by Trump administration officials, the Biden administration has backed a series of expansions to broaden eligibility and add services enrollees can receive.

Biden supported a provision in the covid relief bill that gives states the option to extend Medicaid to new mothers for up to a year after they give birth. Many experts say such coverage could help reduce the U.S. maternal mortality rate, which is far higher than rates in other wealthy nations.

Several states, including Illinois and New Jersey, had sought permission from the Trump administration for such expanded coverage, but their requests languished.

And states will get billions more to expand so-called home and community-based services such as help with cooking, bathing and other basic activities that can prevent Medicaid enrollees from having to be admitted to expensive nursing homes or other institutions.

Perhaps the most far-reaching Medicaid expansions being considered by the Biden administration would push the government health plan into covering services not traditionally considered health care, such as housing.

This reflects an emerging consensus among health policy experts that investments in some non-medical services can ultimately save Medicaid money by keeping patients out of the hospital.

But state officials across the country said the new administration has signaled more support for both expanding current home-based services and adding new ones.

That has made a big difference, said Kate McEvoy, who directs Connecticut’s Medicaid program. “There was a lot of discussion in the Trump administration,” she said, “but not the capital to do it.”

Other states are looking to the new administration to back efforts to expand Medicaid to inmates with mental health conditions and drug addiction so they can connect more easily to treatment once released.

Kentucky health secretary Eric Friedlander said he is hopeful federal officials will sign off on his state’s initiative.

Still other states, such as California, say they are getting a more receptive audience in Washington for proposals to expand coverage to immigrants who are in the country without authorization, a step public health experts say can help improve community health and slow the spread of communicable diseases.

“Covering all Californians is critical to our mission,” said Jacey Cooper, director of California’s Medicaid program, known as Medi-Cal. “We really feel like the new administration is helping us ensure that everyone has access.”

The Trump administration moved to restrict even authorized immigrants’ access to the health care safety net, including the “public charge” rule that allowed immigration authorities to deny green cards to applicants if they used public programs such as Medicaid. In March, Biden abandoned that rule. 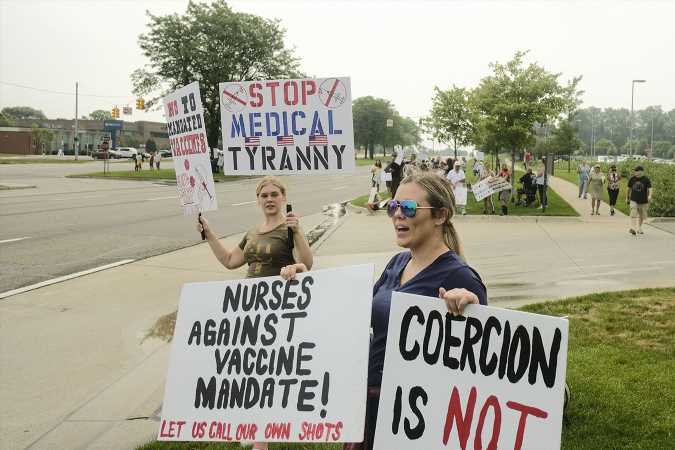 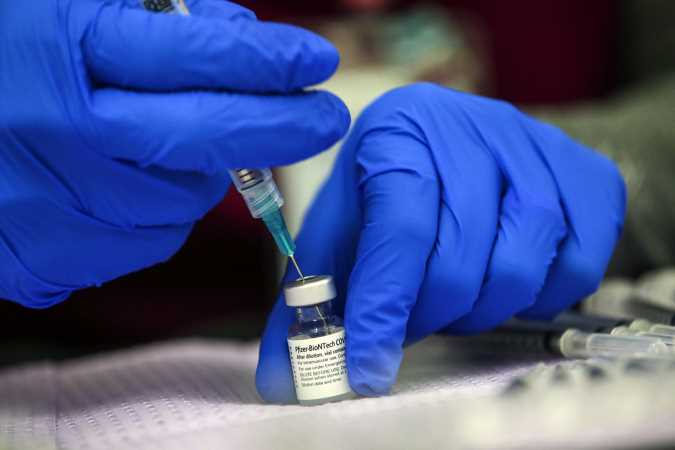 Analysis: Necessary or Not, Covid Booster Shots Are Probably on the Horizon