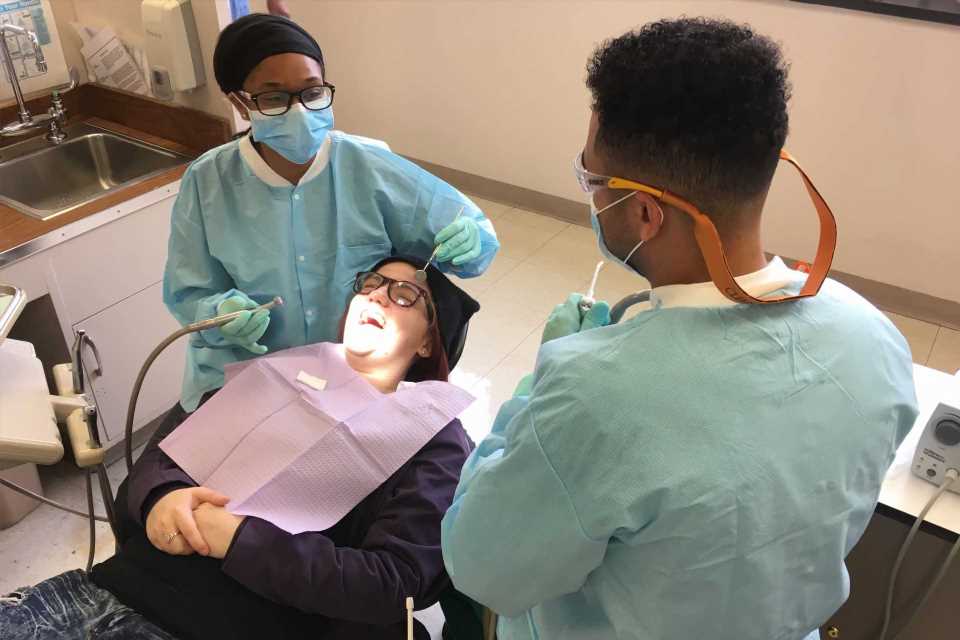 More than 600,000 additional Medicaid patients in Tennessee may soon be covered with comprehensive dental benefits under a proposal by Republican Gov. Bill Lee. But the state, one of the last to extend dental coverage to adults, is also trying to make sure those Medicaid enrollees can find dentists willing to treat them.

Along with $75 million to extend Medicaid dental benefits to adults, Tennessee is considering $94 million to help its two dental schools expand. About a third of the money would help pay off the student loans of graduates who agree to work in high-need areas, with the idea that they would treat more Medicaid patients.

“It’s sometimes a chicken-and-egg phenomenon,” said Dr. Lisa Piercey, who leads the Tennessee Department of Health. “If you bring a bunch of people into coverage but don’t have the providers to do it, then that’s a real problem.”

The lack of dentists in some areas has bedeviled a number of states expanding Medicaid coverage in recent years, including Missouri and Oklahoma. Complicating matters is the unwillingness of many dentists to accept Medicaid insurance rates, which vary by state but typically pay less than half of what commercial insurance pays. A 2019 analysis from the Milliman consulting firm found some states paying less than a third of commercial rates for dental work on Medicaid patients.

In Tennessee, fewer than a third of dentists are even enrolled to treat Medicaid patients. American Dental Association data finds at least a dozen states have similar participation levels.

And many dentists cluster within higher-payer communities, leaving gaps elsewhere. Virtually every state has a shortage of dentists in at least some areas, according to tracking by KFF. The ADA finds that the problem has worsened during the covid-19 pandemic, with an exodus of dentists and hygienists. But the greatest needs are basically everywhere but large metropolitan areas, with rural communities representing roughly 60% of the shortage areas.

“There are only a handful of counties in this state that actually have an adequate number of dentists,” Piercey said of Tennessee.

So is there an actual shortage of dentists or just a shortage of those willing to practice where needed and treat those most in need? It’s likely a combination.

In the 1980s, dental schools were shrinking for lack of qualified students applying. Some were scared off by the escalating tuition to earn a “doctor of dental surgery” degree. Practicing dentists also had concerns about an oversupply in their profession. But predictions at the time suggested that advances in dentistry and even birth control would reduce demand, the dean of Emory’s dental school told The New York Times in 1987. Emory’s school closed. So did Georgetown’s, once the nation’s largest private dental program.

Within a decade, enrollment nationwide had dropped by a third. The University of Tennessee went from graduating two classes of 80 a year to just one 80-person class. It’s now grown to more than 100. But roughly a quarter of the seats are reserved for residents of neighboring Arkansas, which doesn’t have its own dental school.

Many schools are adding seats, and the American Dental Education Association isn’t standing in the way.

“The question of the right number of dentists to serve any given population is complex, with varying considerations, but in general, we believe the potential for an overabundance is a long ways off,” American Dental Education Association CEO Dr. Karen West said in a written statement.

In recent years, UT and Tennessee’s other dental school, at Meharry Medical College in Nashville, have started to add a few slots. Nationally, enrollment has surpassed 1980 levels, with the number of graduates hitting roughly 6,500 a year, though the U.S. population has also grown since then.

“Now the pendulum has swung the other way,” said Dr. James Ragain, dean of the UT College of Dentistry in Memphis.

But to expand by more than a handful of spots, Ragain said, schools need cash to build out the physical space and purchase equipment, such as sophisticated mannequins used by first-year students.

“Dentistry is a hand-skills profession,” Ragain said, contrasting dental schools with medical schools, which start out with classwork and then lean heavily on hospitals as their training grounds. “We do the clinical training.”

Providing the hands-on training and employing full-time dentists as professors, who are demanding ever-higher salaries, are the main drivers of escalating tuition, Ragain said.

The four years of dental school usually cost more than the four years of medical school. And with an average school debt of $300,000, many dentists don’t want to practice in a small town with few patients covered by commercial insurance and many retirees on Medicare, which doesn’t pay for most dental work.

So dentists prefer to work in the suburbs, where more people have private insurance through employers.

“The first thing that comes to mind is that I have $400,000 of loans,” said Dr. Ratrice Jackson, who graduated in 2018 from Meharry, one of the few historically Black dental schools. She then completed an optional two-year residency in Florida to become a pediatric specialist and now works in a Dallas suburb. “I hate that it is that way.”

While the career can be lucrative, Jackson said, the loans scare off people who would make great dentists. “A lot of people don’t want to be $500,000 in debt,” she said, adding that her monthly student loan payment is $4,500.

The median annual salary for a dentist is roughly $160,000, though specialists and practice owners make considerably more.

The expansion of dental schools alone isn’t expected to solve the clustered shortages. So as part of Tennessee’s oral health push, the state is also proposing to pay off student loans for dentists who work in high-need areas for three years, similar to an existing state program for primary care physicians.

The ADA has been pushing Congress to provide help through several bills involving loan deferment and refinancing. And some states already have loan forgiveness programs.

Dentists helped craft the Tennessee plan and are generally supportive. But Dr. Jeannie Beauchamp, president of the American Academy of Pediatric Dentistry, said the low rates paid by Medicaid in Tennessee still must be addressed. A practice like hers in Clarksville, Tennessee, could not have more than 35% or 40% of its patients on Medicaid, she said, “because you’d go broke.”

Tennessee’s program, known as TennCare, has proposed increasing reimbursement for pediatric dental services by an average of 6.5% this year. But rates haven’t been set for the 600,000 adults who would be newly covered.

Leaders in a number of Republican-led states have been convinced in recent years that poor oral health is dragging down overall health and even holding back their state economies, aligning with Medicaid advocates who have been calling for benefit expansion for years. They, too, say payments need to increase so dentists will accept the coverage.

A report from the Tennessee Justice Center finds that just 53% of children in the state’s Medicaid program saw a dentist in 2019, despite having coverage.

“We have to figure out how we make Medicaid more attractive for more providers,” said Kinika Young, the nonprofit advocacy center’s senior director of health policy and equity. “There’s not enough to even see the children … so we need more providers to step up.” 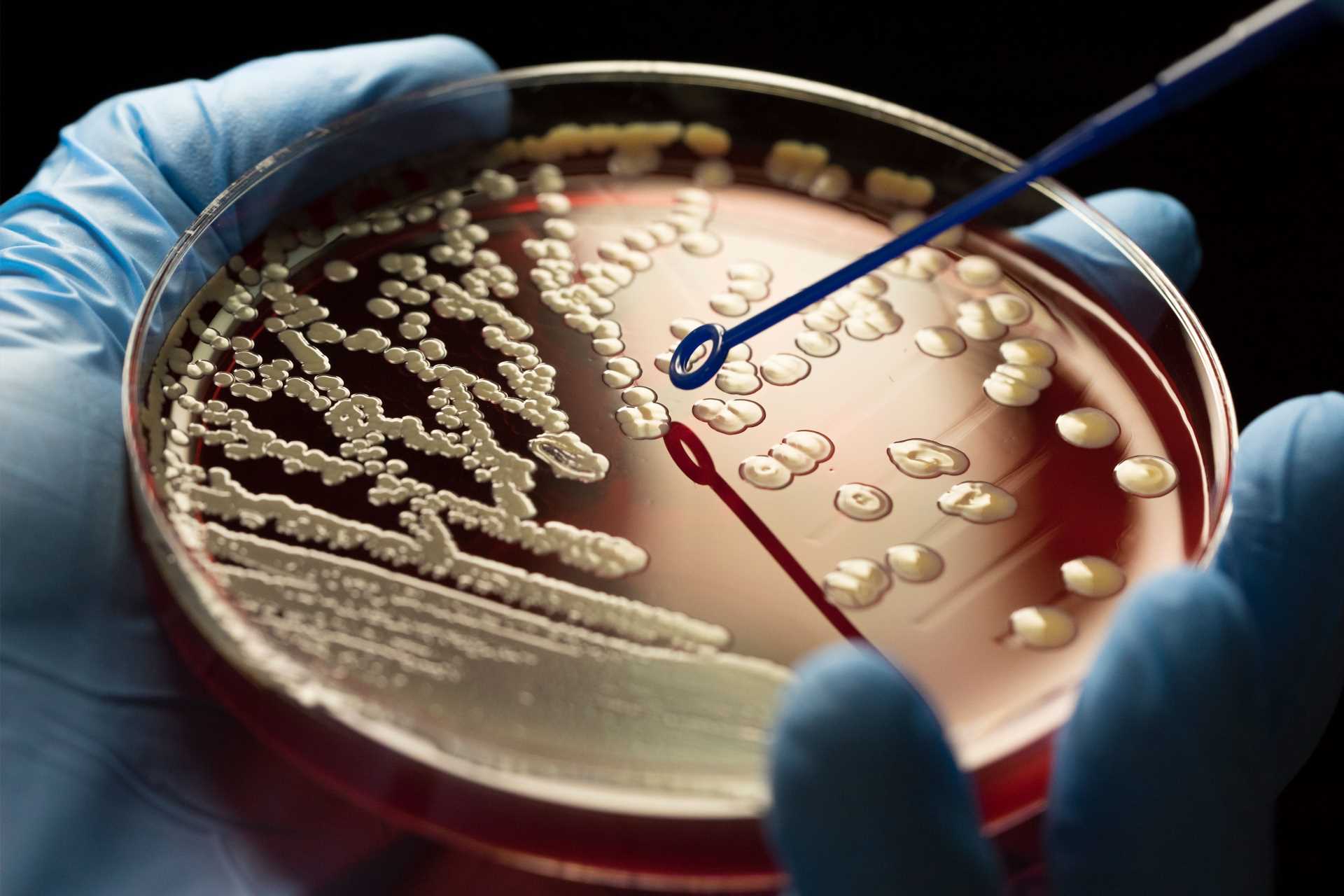 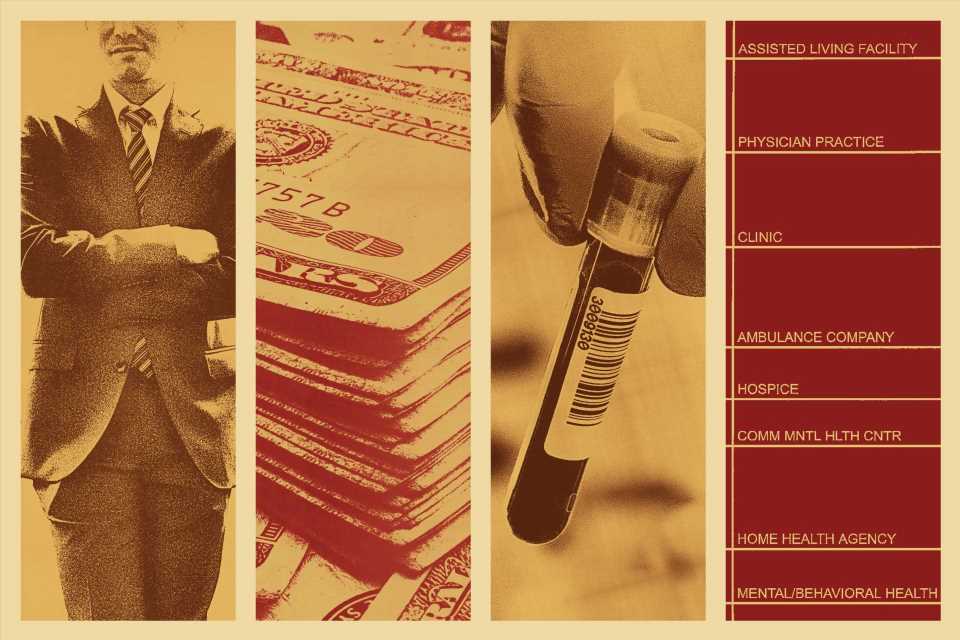 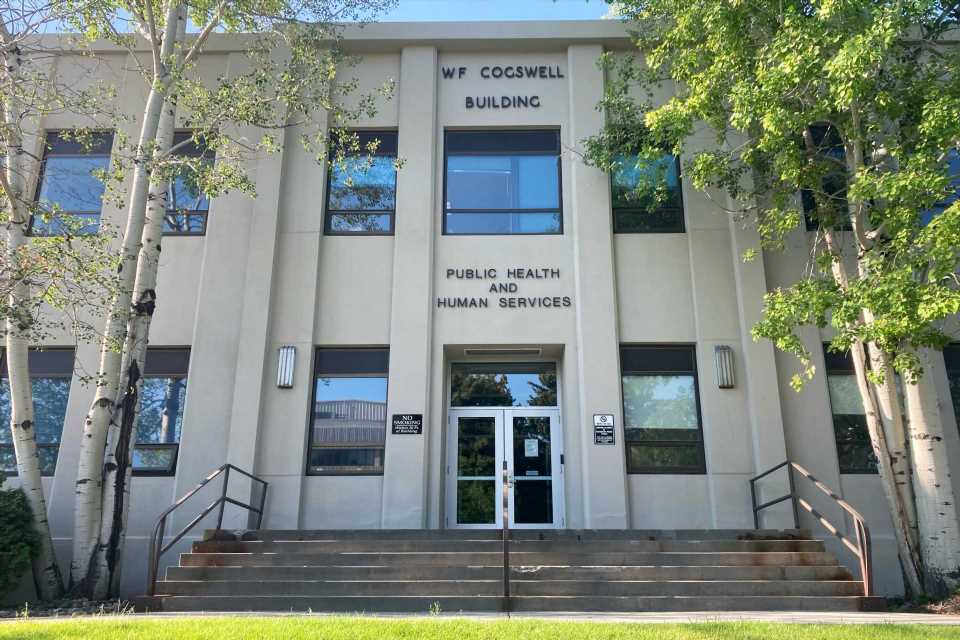