Breaking News
Lab-grown mini-lungs mimic the real thing, right down to COVID infection
Alzheimer’s in adults with Down syndrome focus of multicenter NIH grant
CDC: Number of COVID-19 deaths may be under-reported
Norton Healthcare integrates Epic with PDMP tools, cuts opioid Rx in half
Cytokines not at ‘storm’ levels in those with severe COVID-19
What is forest bathing and what are its benefits?
I asked a dermatologist how to fix my hormonal acne, and he suggested changing the order I use my skin products
Skip to content 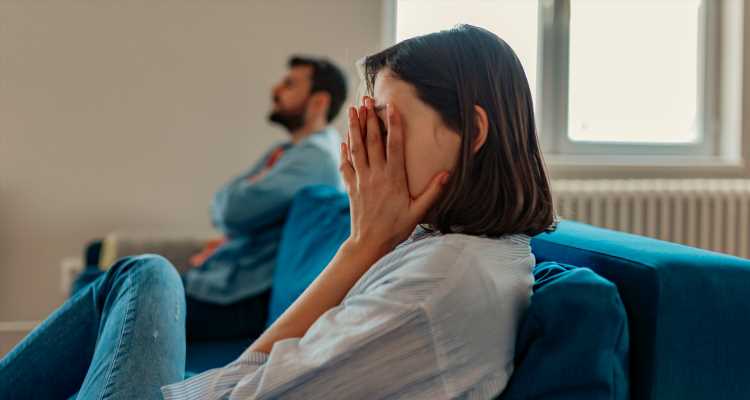 There are certain non-negotiables in every partnership. Take cheating, for example. Or physical and emotional abuse. For the most part, however, relationships require compromise in order to make things work in the long run. The key is to meet your S.O. half-way, without totally giving up on your wants and needs.

With that in mind, 15 men share the things they won’t *ever* budge on.

1. “I’d want them to be as committed as me. I can’t imagine a relationship where I have to take the initiative every time. I wouldn’t be sure if they felt the same and it wouldn’t last.” [via]

2. “I collect historical documents like wartime diaries, newspapers from occupied countries, and anything else that catches my fancy. I have been told by a partner that my hobby is lame and that I spend too much time in the past. If someone can’t tolerate my hobby (I don’t really care if they find it interesting, but that’s a bonus) then they can hit the road because it will just continue to cause a rift between us.” [via]

3. “I need a partner confident in themselves. I’m too easily swayed to become the ‘feel good’ source where I make sure they don’t feel anxious, self-conscious, ugly, etc. I feel bad because I have had a great relationship with a girl that started out super self-conscious. But I didn’t recognise the toll it takes on me to be the entire source of validation. It’s not sustainable for me long term.” [via]

4. “I can never date a bad communicator again. Trying to understand feelings, motives, everything with little hints and non-direct language made me lose my mind. I can work through any sort of issue, but I’m not begging to find out what’s on someone’s mind. Be an adult. Speak up.” [via]

5. “Going to IKEA every three weekends to gets some bits. I’m sick of the sight of the place!” [via]

6. “I don’t want kids. I wavered a bit on it in the past but then I made up my mind and got snipped. I have wonderful nieces and nephews that I enjoy spending time with, but that’s where it ends. I also won’t partake in religion. I don’t care if my partner is religious, but I don’t want to be involved in that part of her.” [via]

7. “Being accused of cheating and being asked to be distant towards female friends is something I cannot compromise on.” [via]

8. “I will not change my religion just because my SO wants me to nor will I change my political views.” [via]

9. “Most of the time I don’t have any preference and I default to whatever my partner wants. I’m a go with the flow kind of guy. So the few times I ask for something I expect it to be respected. I, of course, don’t mean no compromise if it’s directly against my partner’s wishes.” [via]

10. “Drinking. Wouldn’t date anyone that drinks alcohol, or does any drugs for that matter.” [via]

11. “Bad treatment. Be it verbal, emotional, mental…anything. I understand life and relationship aren’t always rainbows and sunshine, but if someone is going to abuse me and be too much of a coward to get their shit together, apologise and never do it again, they can go fuck themselves.” [via]

12. “Whether or not we will have kids. If we are not on the same page on that, then I want out. Your wants are perfectly valid, but when talking about such a massive commitment it is not fair to ask your partner to either give up on having kids or completely rework their original life plans to have them.” [via]

14. “Being shouted at. I see so many couples out there that say arguing and shouting is normal and little fights are to be expected. I don’t think it’s normal to fight like that with the person you chose to love.” [via]

15. “Them setting rules for me, but then breaking those same rules themselves.” [via] 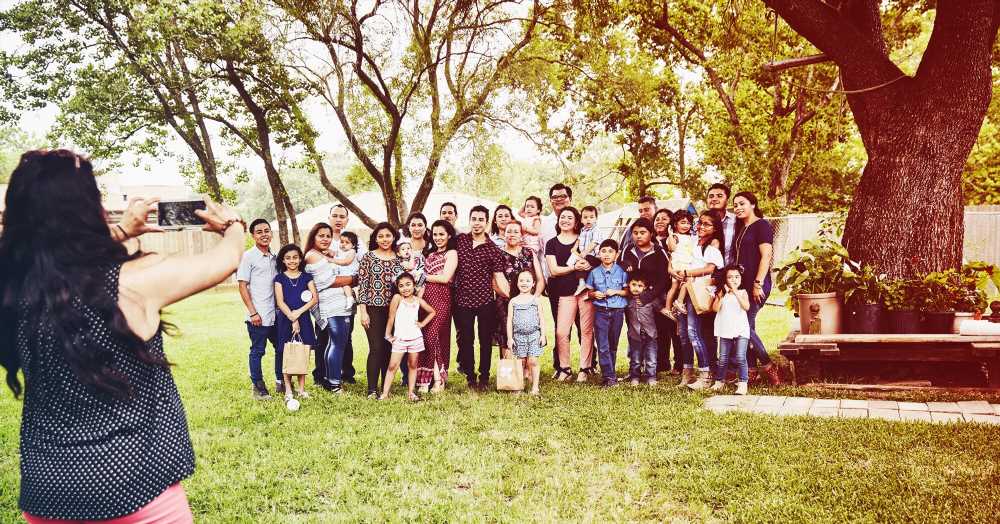 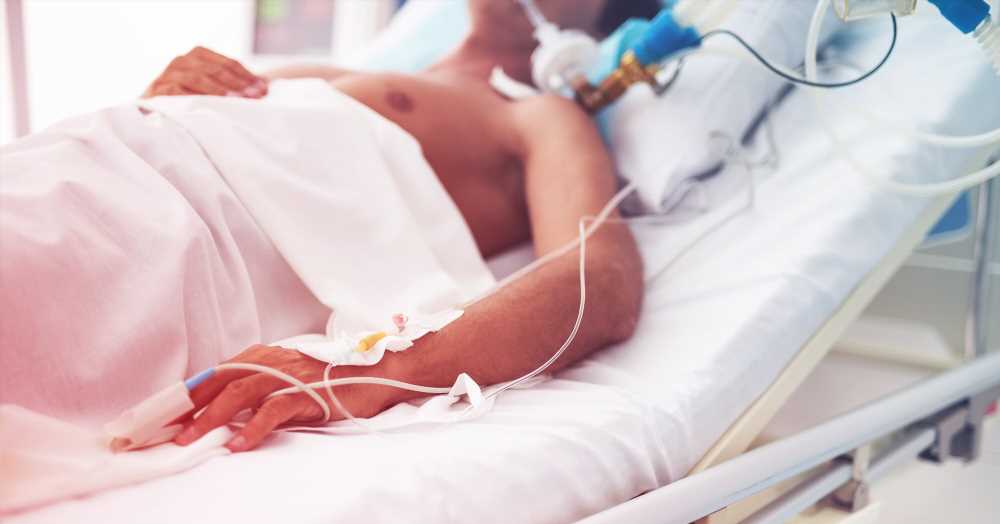 Children Have Been Developing a Mysterious Illness That Could be Caused by COVID-19—and Now It's Been Found in Adults, Toooo 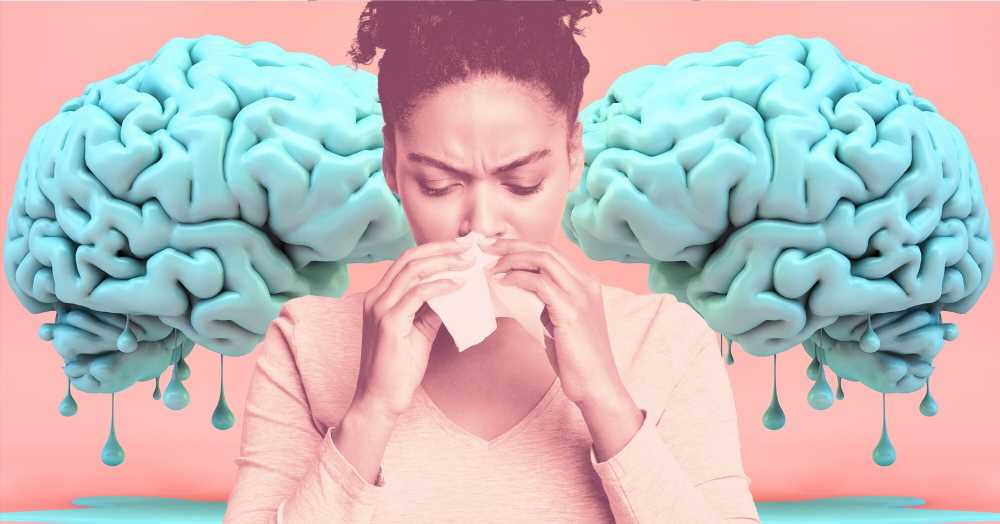