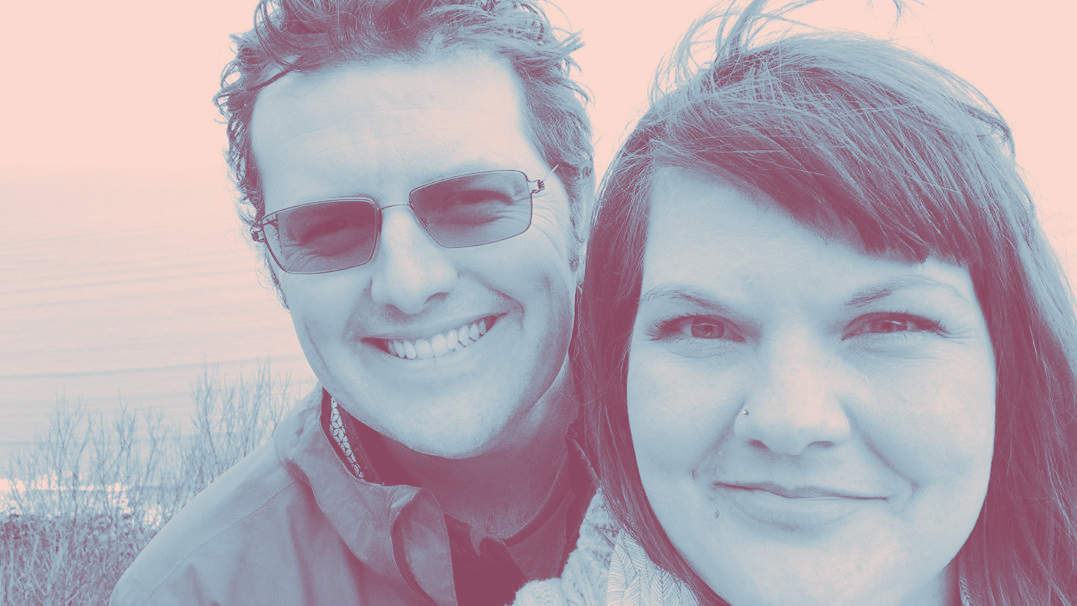 A North Carolina man died Friday after a wave crashed into him on a beach—and his death is being blamed on the "freak accident," according to a GoFundMe set up in his memory.

Lee Dingle, a 37-year-old father of six, was reportedly at a beach in Oak Island, North Carolina, when tragedy struck, according to news station WRAL. “Lee was playing on the beach with three of his kids, and an intense wave hit him just right to slam his head into the sand, break his neck, and make his throat swell so much his brain was deprived of oxygen for too long to recover," the GoFundMe page said. Dingle's wife, Shannon, also took to Twitter to grieve: "My partner, my love, and my home died today after a freak accident," she wrote.

In addition to detailing the accident, Shannon added that she and her husband had met 19 years earlier when they were teenagers. “We’ve been together ever since. I wasn’t supposed to be saying goodbye at 37. I don’t know how to be a grown up without him, but I’ll learn. I just wish I didn’t have to,” she tweeted.

The GoFundMe page also speaks to Dingle's generosity as a father. “The magnitude of this loss cannot be understated,” the page says. So far $177,881 has been raised for Dingle’s wife and children in the three days since his death.

Dingle’s tragic story, though seemingly quite rare, is a reminder of the importance of staying safe while swimming in the ocean and playing on or near the beach.

The National Ocean Service, a division of the US Department of Commerce, cautions against a particularly scary circumstance called a shorebreak that can happen when a wave breaks right as it meets the shore. “Both small and high waves can be equally as unpredictable and dangerous and typically form when there is a rapid transition from deep to shallow water,” the organization warns. Shorebreaks can cause spinal cord injuries, which most often occur when a person dives headfirst into water and encounters a shorebreak or is tumbled underwater by the force of the waves.