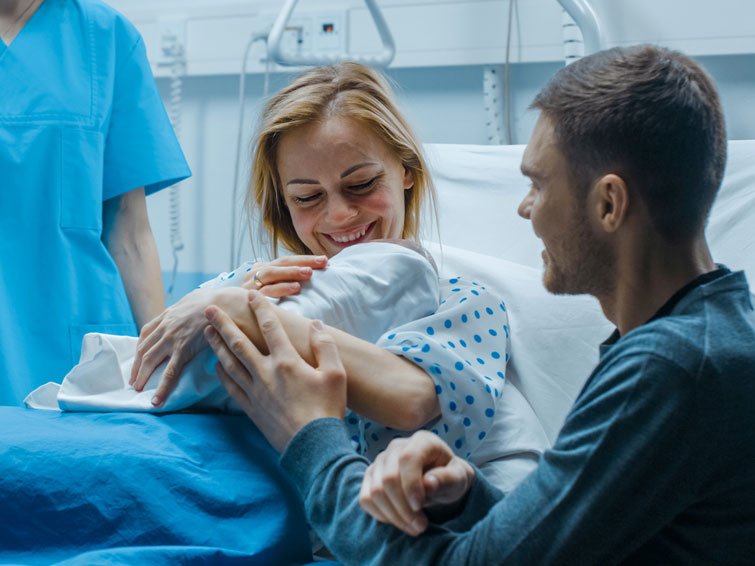 A study from the USA suggests that it is better not to bathe newborns immediately after birth. If a minimum of twelve hours was maintained, increased, the proportion of children who were later satisfied.

After always getting asked mothers about their babies should not be bathed after birth, listened to Heather DiCioccio of the birth Department of the hospital in Cleveland: "They had read mom-Blogs that it was better to wait with bathing your newborn, since the amniotic fluid have a similar smell as the chest." Found this topic DiCioccio, but hardly any scientific studies so that you initiated.

They found that babies who were bathed after twelve hours, and were later satisfied to 68.2 per cent. Of those who came immediately in the tub, it was, however, only 59.8 percent. In addition to the skin contact with the mother, and the smell of the body could have played the temperature, because the later bathed babies had more frequently a normal body temperature: "You were not as cold as the babies were bathed after birth earlier, so they were the first breastfeeding attempt may müde", so DiCioccio. Your clinic is well maintained with the first Baden to possibility of twelve hours.

In the study, nearly 1,000 mothers of healthy neonates had participated. About half of the babies had been directly after the birth, bathed, and the other half only after a minimum of twelve hours.