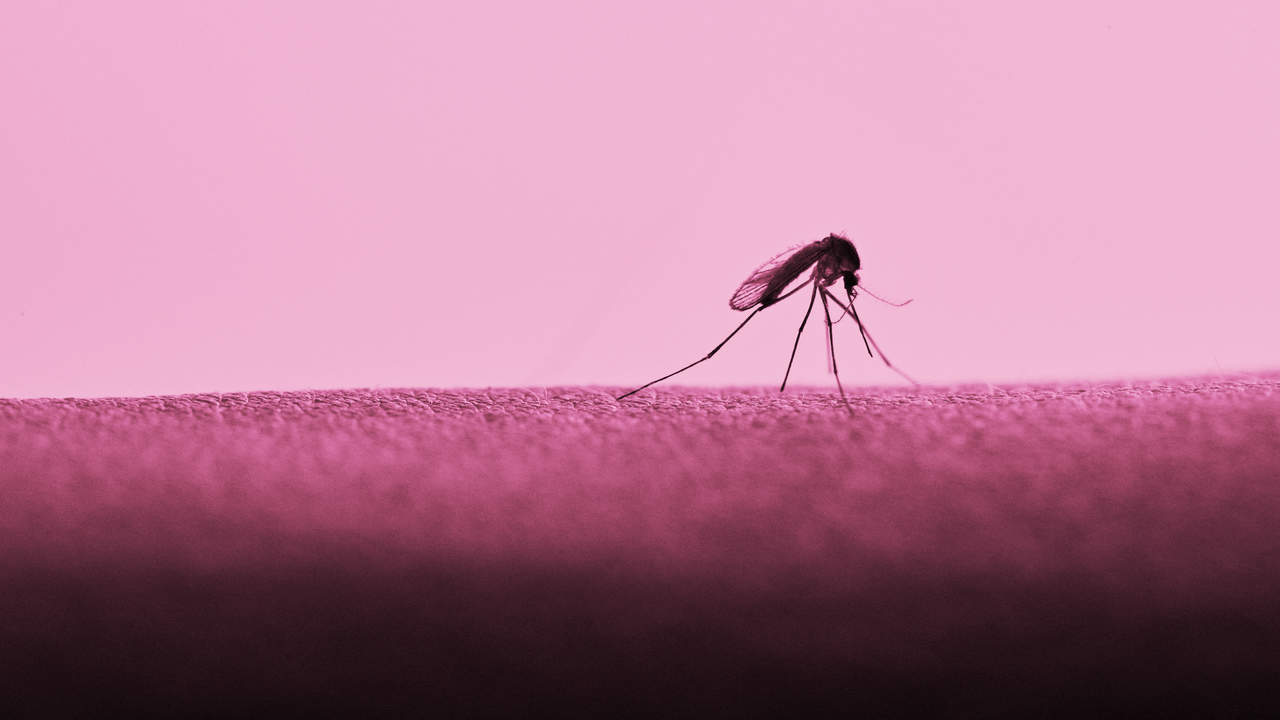 Back in 2016, the Zika virus had everyone's attention. In February of that year, the World Health Organization (WHO), declared the Zika virus and its suspected link to birth defects an international public health emergency after an outbreak that began in Brazil moved to more than 20 countries in South America, according to the New York Times.

Since then, the panic has quieted down—but that doesn't mean the Zika virus has been eradicated. And while no new cases of the Zika virus have been reported in the US since 2017, infectious disease experts still say it's important to keep the Zika virus—including its whereabouts and the signs and symptoms associated with it—on your radar. Here's what you need to know—even if you're not hearing about the Zika virus in the news every day.

Okay, what exactly is the Zika virus?

The disease is usually mild—most people don't even show symptoms, per the WHO—but being infected during pregnancy can cause serious birth defects like microcephaly (a condition where the baby's head is significantly smaller than normal, usually due to abnormal brain development) and other pregnancy problems, Dr. Adalja says.

In rare situations, Zika has also been linked to serious complications like Guillain-Barré syndrome (a sickness of the nervous system that causes muscle weakness and paralysis) and swelling of the brain or spinal cord, the CDC says.

What are the symptoms of the Zika virus?

Again, it’s important to point out that most people who are infected with Zika don’t develop symptoms. “For those that do, symptoms usually start two to seven days after being bitten by an infected mosquito,” says Richard Watkins, M.D., an infectious disease physician in Akron, Ohio, and a professor of internal medicine at the Northeast Ohio Medical University.

Symptoms can vary, but can be flu-like and generally include the following:

“It can be confused with dengue fever, which is also caused by a virus, although with dengue the joint pain is often more severe,” says Dr. Watkins. Malaria and Chikungunya—also mosquito-borne diseases—can be confused with Zika, as well. “It can be difficult to differentiate these diseases based on symptoms alone, so the diagnosis is usually made with blood tests,” Dr. Watkins says.

Is the Zika virus contagious?

For the most part, Zika is transmitted by the bite of an infected mosquito. But, in the past few years, it was discovered that it can also be transmitted through sex. “This is the first mosquito-born illness that we’ve seen transmit sexually,” Dr. Adalja says. “It’s really only under that circumstance that it’s contagious.”

Zika can also be transmitted from mother to fetus, Dr. Watkins points out—which is were the real danger comes into play. When someone contracts the Zika virus during pregnancy, there's a chance the baby will be born with microcephaly, a birth defect in which a baby's head is smaller than expected compared to babies of the same sex and age, per the CDC. Babies with microcephaly often have smaller, underdeveloped brains.

Microcephaly is just one part of congenital Zika syndrome, per the CDC—a unique pattern of birth defects among babies infected with the Zika virus during pregnancy. In addition to microcephaly and brain damage, babies born with congenital Zika syndrome may also have damage to the back of the eye, joints with limited motion (like clubfoot), and too much muscle tone restricting body movement.

How is the Zika virus treated—and how can you protect yourself?

Unfortunately, here is no specific treatment for Zika virus—you kind of just have to let it run its course. “There’s no anti-viral medication and most cases are really self-limited, even when people have symptoms,” Dr. Adalja says. Instead, it’s generally recommended that you treat the symptoms, get lots of rest, take medicine like acetaminophen to reduce your fever and pain, and drink plenty of fluids, Dr. Watkins says.

There’s also no vaccine that can protect against Zika virus, but you can protect yourself if you travel to (or live in) in areas that are Zika-infected, or have been in the past (the CDC keeps updated information on this online), says Dr. Adalja. You can do this by being vigilant against mosquito bites, Dr. Watkins says—that means lots and lots of mosquito repellent. One exception: If you're pregnant or looking to get pregnant in the near future, you should avoid traveling anywhere that's been infected with the Zika virus, per the CDC.

Also important: While safe sex practices are always crucial, “it is best to avoid unprotected sexual contact, or to have no sexual contact, with a person with Zika or if that person has traveled to a region endemic for Zika,” Dr. Watkins says.

And remember: Zika isn’t a huge threat in the U.S. right now, but it could be again in the future. “We’ve seen less of Zika lately but that doesn’t mean it won’t come back,” Dr. Adalja says.

To get our top stories delivered to your inbox, sign up for the Healthy Living newsletter.