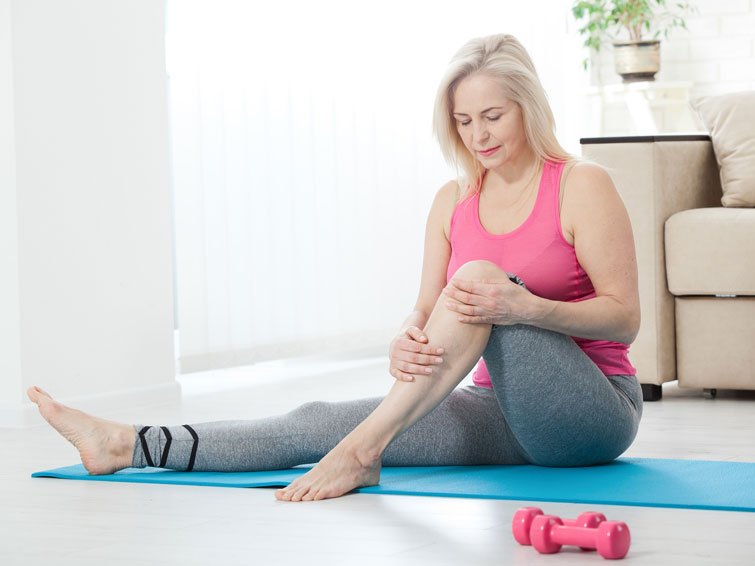 A study from Korea shows that women under hormone replacement therapy after Menopause suffer less often from osteoarthritis of the knee. Estrogen used in menopause, could inhibit accordingly, damage to the cartilage.

In contrast to women, the hormones of revenue, which reduces the risk of knee osteoarthritis in women under hormone replacement therapy by 30 percent: "Previous and current users of hormone therapy, patients less likely to have knee osteoarthritis, suggesting that an can protect the received hormones before,” says Dr. JoAnn Pinkerton, Director of the North American Menopause Society. The study suggested that Estrogen inhibits cartilage damage and the deterioration of the knee joint is reduced.

Knee osteoarthritis is a common disease in the elderly, which can cause pain and lead to disability. It is caused by a breakdown of cartilage. Women are more affected than men, especially after Menopause. It is believed that a lack of Estrogen plays a role in this.