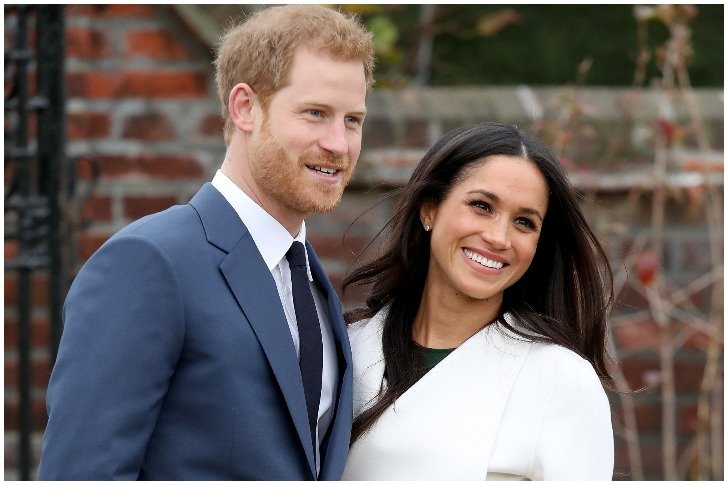 Ever since it was revealed that Meghan Markle is pregnant with her first child, the baby on board has been making headlines for different reasons. This time, the discussion is all about who will be the ones to become the godmother and godfather of the new royal family member. Here are some potential contenders who could have that honor soon. Being Meghan’s best friend, Jessica has a strong chance to be titled as the godmother of the baby. A stylist by profession, she has three kids who were quite the stars at Harry & Meghan’s wedding. Given the close bond that Prince Harry shares with his first cousin Princess Eugenie, there is a high possibility for her to win the position of a godmother to his child. Charlie is among the oldest friends of Prince Harry and it won’t be a surprise to see him becoming the godfather to his childhood friend’s first kid. Both of them have been friends since they used to study at Ludgrove School. Tom Inskip, or affectionately called as Skippy by his close ones, is well-known to be one of Harry’s dearest pals since they became friends at Eton College. Priyanka, who was looking extremely stunning in her Lavender dress at the royal nuptials, is also a close friend to the expecting mommy. Back in 2016 when Meghan used to be an actress, the two met at a dinner party and connected instantly. Let’s see if Priyanka can make it! The list of potential godparents to the royal couple’s baby will just be incomplete without Kate & Prince William on it. In fact, in our view, they are the strongest candidates for the position. The excitement is just getting bigger and all we can do is just wait to find out!