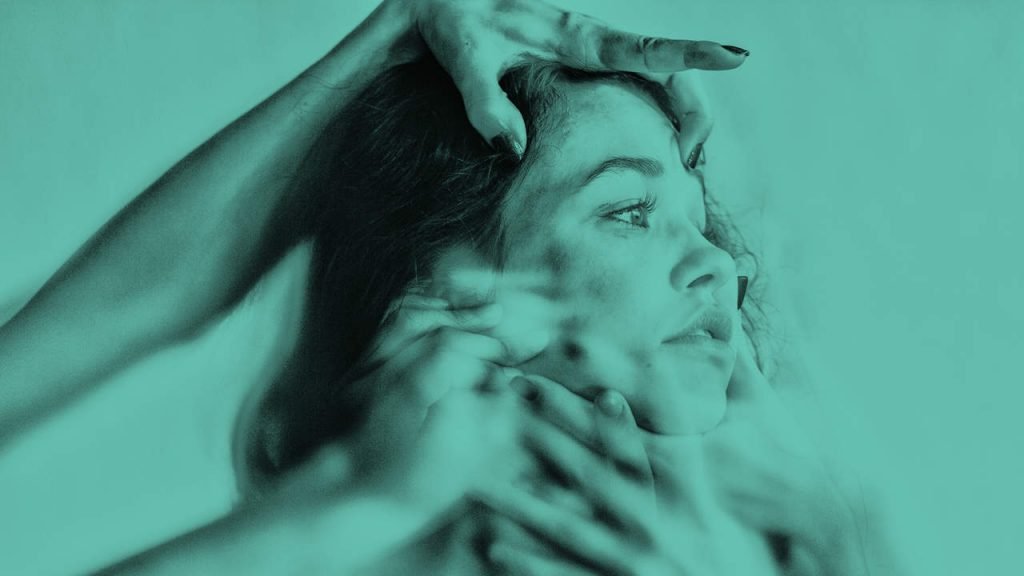 Sexual assault statistics in the United States are staggering. One in three women (and one in four men) experience sexual violence that involves physical contact, according to the CDC. Nearly 20% of women are raped or are the target of an attempted rape. And since many sexual assaults go unreported, the real numbers concerning sexual assault crimes and victims are probably much higher.

To help prevent sexual assault and highlight how common sex-related crimes are, activists in the 1970s launched Sexual Assault Awareness Month, which is recognized every April. Health spoke to two sexual assault prevention experts to explain what people need to know about the toll sexual assault takes on all of us.

Even though Sexual Assault Awareness Month has been on the calendar for decades, many people still don’t understand the gravity of the situation. “There are still gaps in the public’s understanding of how widespread the reach of harassment, assault, and abuse are,” Laura Palumbo, communications director of the National Sexual Violence Resource Center (NSVRC), tells Health.

One aspect of sexual assault is particularly tough for people to swallow: Often the victim is harmed by someone in their inner circle. Abusers can be “someone [the victim] may know and trust, [such as] family members, friends, a partner, a neighbor, [or] a teacher,” says Palumbo. “That’s one of the misconceptions—it’s still something that really challenges people because we don’t like to think about the people we know being capable of sexual assault. It’s oftentimes not a stranger.”

Sexual Assault Awareness Month was created to help spread this and other facts about rape and other sex-related crimes. Activities such as film screenings, poetry slams, lectures, and Take Back the Night walks help spotlight the issue and empower survivors. Some people designate one “day of action” during the month to address sexual assault—often choosing to wear teal on this day, which is the color associated with sexual assault awareness.

As crucial as the April campaign is, it’s important to make sure the actions and activities of Sexual Assault Awareness Month keep going all year long. Alexandra Zeitz-Moskin, a director at the New York City Alliance Against Sexual Assault (NYCAASA), says the campaign has two objectives. The first is to make sure that survivors have the resources they need. The second is to prevent people from committing sexual assault in the first place. That could involve everything from forming support groups to advocating tougher laws for predators.

“If we don’t hold those people who commit harm accountable and work to change the culture of our communities, then this becomes an ongoing cycle and more people are harmed,” says Palumbo. “And that does not need to be the case.” She believes that we should actively challenge the way we’ve accepted sexual violence as just another part of our culture. “We really hope to reiterate a message that we don’t need to accept this as the status quo. We can do something about it,” she adds.

Check out the Sexual Assault Awareness Month activities in your area by searching the term online, as well as checking the calendars of local colleges, bookstores, and community centers. For resources to help spread the facts about sexual assault and decrease the prevalence of sex crimes, visit the National Sexual Violence Resource Center or RAINN (Rape Abuse & Incest National Network).