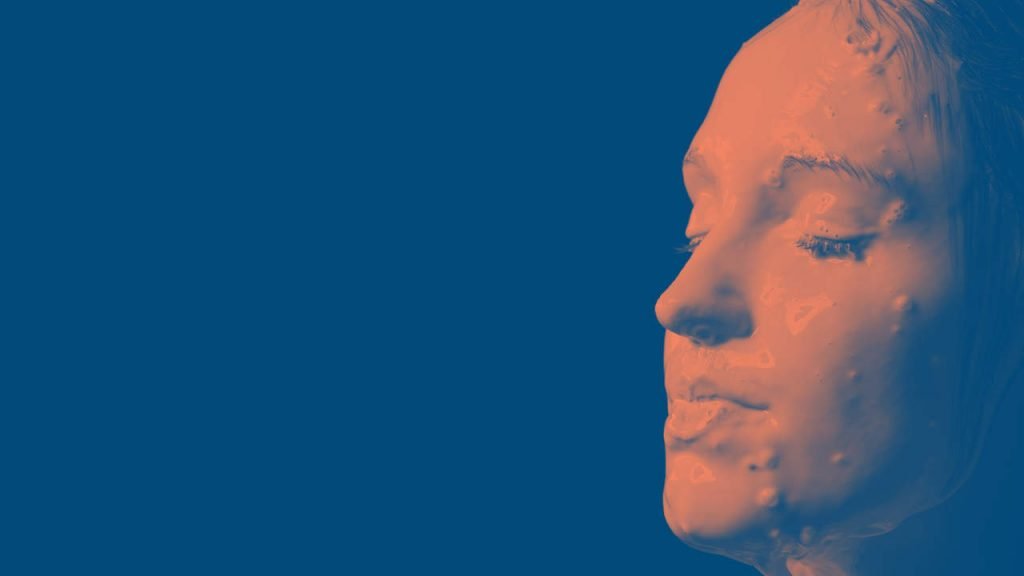 You’ve heard of medications having side effects like irritability or constipation. But you’ve probably never heard of the life-threatening side effect that put a 14-year-old girl from Los Angeles in the hospital for weeks. After starting a new medication, Ashley Silverman’s skin broke out in painful blisters, began to bubble, and then started to fall off her body.

Silverman was prescribed Lamictal (or lamotrigine) by a psychiatrist to help get her mood swings under control, according to Fox 11.

WARNING GRAPHIC PHOTOS: A North Hollywood High School student takes a medication prescribed to her at a mental health…

She told the news outlet she thought mood swings were just a normal part of being a teenager and wasn’t expecting to be given medication. But when she visited a school counselor, she was referred for further treatment to a clinic that works with the school district. That’s where she was eventually prescribed the medication.

Lamictal is typically used to treat seizures, epilepsy, and bipolar disorder, but Silverman hadn’t been diagnosed with any of those things. The Food and Drug Administration (FDA) has given Lamictal a “black box warning,” the strictest warning the FDA can place on prescription medication, because of reports of potentially fatal side effects.

In Silverman’s case, the side effect was Stevens-Johnson syndrome, a rare skin reaction that results in painful blistering and shedding.

She told Fox 11 that after two weeks of taking the prescribed dosage of Lamictal, her face broke out in a red rash. She soon started having headaches, then she developed a fever that wouldn’t go down. Her father, David, said her fever reached 104 degrees Farenheit one night. He thought she had the flu.

“At first it was just spots on my face, then they got down my neck, then my chest, and then it started to bubble,” Silverman told Fox 11. “I felt burning a lot and I couldn’t move and I couldn’t see, I thought I was gonna die.”

She went to the ER, and at first, doctors couldn’t diagnose her symptoms. But when she was transferred to Children’s Hospital LA, they realized Stevens-Johnson syndrome was to blame. The reaction left Silverman unable to eat or even breathe on her own. She was fighting for her life.

It took two weeks for her to finally start getting better. Luckily, Silverman is now home with her family and is expected to make a full recovery.

According to Fox 11, the psychiatrist who prescribed Silverman the medication did visit her in the hospital and took responsibility for what happened.

Her father is urging parents to educate themselves about any drug their child is prescribed, even if a medical professional swears it’s safe. “Parents better be very careful what they give their kids, and they’d better research it thoroughly,” he said. “I didn’t do that, I took the advice of a professional.”

His advice goes for anyone who is about to start a new drug or treatment. Before trying it, research the medication and raise any concerns you have with your doctor. It’s always better to be extra cautious, and you could potentially save yourself from a life-threatening side effect.