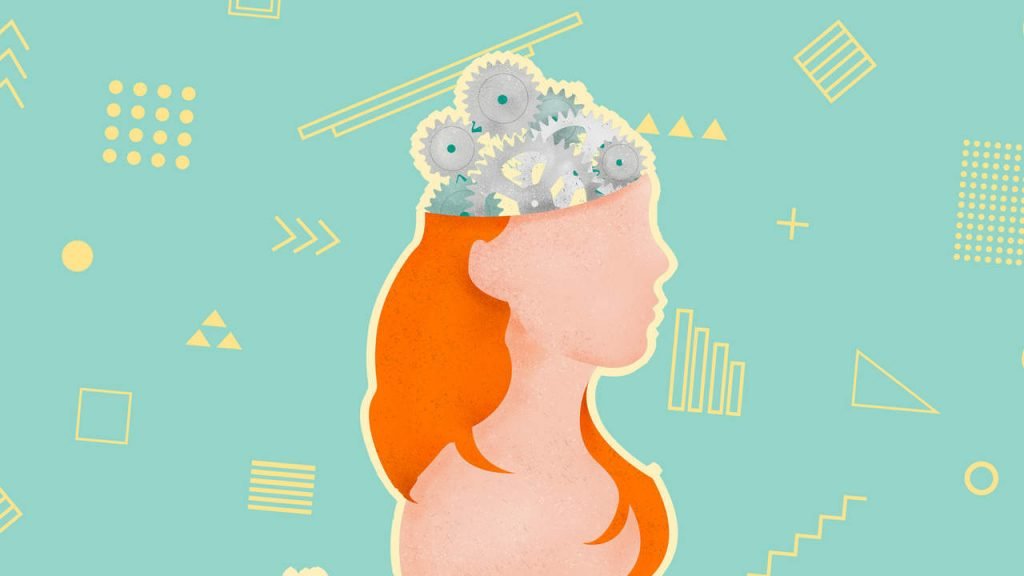 A woman struggled with a vitamin B12 deficiency for five years before doctors correctly diagnosed her condition, a new case report from the BMJ says.

The woman, who was 61 when doctors evaluated her, has a condition called Addison’s anemia. The condition is also called pernicious anemia, and it's caused by a decrease in red blood cells due to a lack of vitamin B12.

What’s especially frightening about the new case report is that the woman’s symptoms mimicked dementia, and she wasn’t properly diagnosed with Addison’s anemia and treated for it for years. Her sister cared for her after her mental health deteriorated as a result of her deficiency.

“According to her sister, she continued talking and shouting about the spirits of dead relatives whom she could see clearly and who told her not to take her medication. She feared that her family would poison her and refused to share meals with them,” the new case report says.

Additionally, she struggled with memory loss and couldn’t be trusted to go outside on her own “as she would get lost and be unable to return home without help.”

“The patient was conscious but disoriented in time and space. Her speech was slurred, and, according to her sister, sometimes incomprehensible,” the report says, noting that the woman experienced visual and auditory hallucinations.

Once doctors finally did figure out that her symptoms were not caused by a mental disorder such as paranoia or schizophrenia but actually a vitamin deficiency, the patient was treated with a medicine called olanzapine, which is used to treat schizophrenia. She was given 10 milligrams of the antipsychotic each day, and this caused the mental symptoms that had previously been mistaken for dementia to subside.

“Psychotic symptoms responded favorably to olanzapine. At the subsequent revaluation, there were no reports of aggressive behavior and the persecutory delusions and hallucinations had stopped,” the case report said.

The woman’s case of “reversible dementia” highlights just how much vitamin B12 does for the body. It's neccessary for proper neurological function and the formation of red blood cells.

In addition to Addison’s anemia, vitamin B12 deficiencies are linked to megaloblastic anemia and glossitis (inflammation of the tongue).

Vitamin B12 can be found in fish, poultry, eggs, and milk, but plant foods don’t generally have vitamin B12.

While a vitamin B12 deficiency can obviously be very dangerous, most people in the US need not worry about how much of it they’re consuming. “Most children and adults in the United States consume recommended amounts of vitamin B12, according to analyses of data from the 1988-1994 National Health and Nutrition Examination Survey and the 1994-1996 Continuing Survey of Food Intakes by Individuals,” the NIH says.