Millions of people in the US have been tested for COVID-19—more than 79 million, according to the Centers for Disease Control and Prevention—with no issues. But a case report published Thursday highlighted one extremely rare complication that occurred after one woman's coronavirus test: a brain fluid leak.

The woman, reported to be in her 40's, sought medical care at the University of Iowa Hospitals and Clinics following a recent nasopharyngeal test for COVID-19, according to the report published in JAMA Otolaryngology-Head & Neck Surgery.

She underwent the coronavirus test prior to having surgery for a hernia repair, and shortly after, began experiencing symptoms including a runny nose in one nostril, a metallic taste in her mouth, a headache, neck stiffness, vomiting, and sensitivity to light.

After she was examined, doctors found she had a clear fluid coming from the right side of her nose. When she was given a nasopharyngoscopy—a procedure in which a doctor inserts a flexible scope tube through the nose and into the back of the throat—doctors found a mass but didn’t discover the source of the fluid. Her nasal drainage was later analyzed and tested positive for beta-2 transferrin, a marker that’s found almost exclusively in cerebrospinal (aka brain) fluid.

The woman was given a CT scan and MRI, which revealed she had what’s known as an encephalocele, which is a defect at the base of her skull, that made her brain’s lining protrude into her nose. There, it was vulnerable to rupturing, especially when prodded with something like a nasal swab.

The encephalocele was repaired, and the woman was admitted to the hospital for “neurological monitoring and lumbar drain management.”

Right off the bat, this sounds scary—especially because COVID-19 tests are so common right now—and it's understandable to want to know more about this occurrence. Here's what you need to know about this case report, and why doctors urge you not to let it deter you from getting tested for COVID-19 in the future.

First: How does a nasopharyngeal test for COVID-19 work?

Nasopharyngeal testing uses a nasopharyngeal swab, which has a long, flexible shafts made of plastic or metal and tips made of polyester, rayon, or flocked nylon, per the New England Journal of Medicine (NEJM). It basically looks like a really long Q-tip.

During testing, a medical practitioner will have you tilt your head back slightly and insert the swab along your septum, just above the floor of your nasal passage, to your nasopharynx (the upper part of your throat that lies behind your nose), until some resistance is felt, the NEJM says.

The practitioner will leave the swab in place for several seconds to absorb the secretions and then will slowly remove it while rotating it. From there, the swab will be put into a tube and sent to a lab for testing.

How common is it for a COVID-19 test to cause a brain fluid leak?

For the record, this is an extremely, extremely uncommon thing, Richard Watkins, MD, an infectious disease physician in Akron, Ohio, and a professor of internal medicine at the Northeast Ohio Medical University, tells Health. (That’s why it ended up in a case report, which are used in large part to examine unique cases.)

The study authors also acknowledge the rarity of the situation—exacerbated by the woman's past medical history—which, again, is why they chose to cover it. "We published this because it did happen, but it also needs to bring awareness to folks who may have had surgery and have predisposing factors," study co-author Jarrett Walsh, MD, PhD, an assistant professor of otolaryngology at the University of Iowa, tells Health. "In general, for the vast majority of the public, this is exceedingly rare. If you need to get a swab, you can get it done safely."

This woman in particular had multiple predisposing factors that opened her up to this complication, Dr. Walsh says. The encephalocele dramatically increased her risk of having a brain fluid leak. Her history of sinus surgery—she reportedly had nasal polyps removed 20 years ago, per the report—may have also increased her chances of a complication.

While nasal swabs for COVID-19 aren’t known to cause side effects—“most people have nothing” afterward, Dr. Watkins says—this is a good reminder that “people should have the test done by trained personnel.”

Benjamin Bleier, MD, director of endoscopic skull base surgery at Mass Eye and Ear, agrees, adding that while these instances are very rare, they're "a known issue" in the medical community. "When it's performed by a person who is well trained, the risk is very low, but it's not surprising to us in our community that this is happening," he tells Health.

Overall, if you’re tested for COVID-19 and you develop a headache or “severe pain that doesn’t get better after a couple of hours,” it’s important to seek medical attention, Dr. Watkins says. But again, this was a very uncommon complication and does not validate foregoing COVID-19 tests. "This is extremely rare," Dr. Watkins says. "[It] should not dissuade people from getting tested." 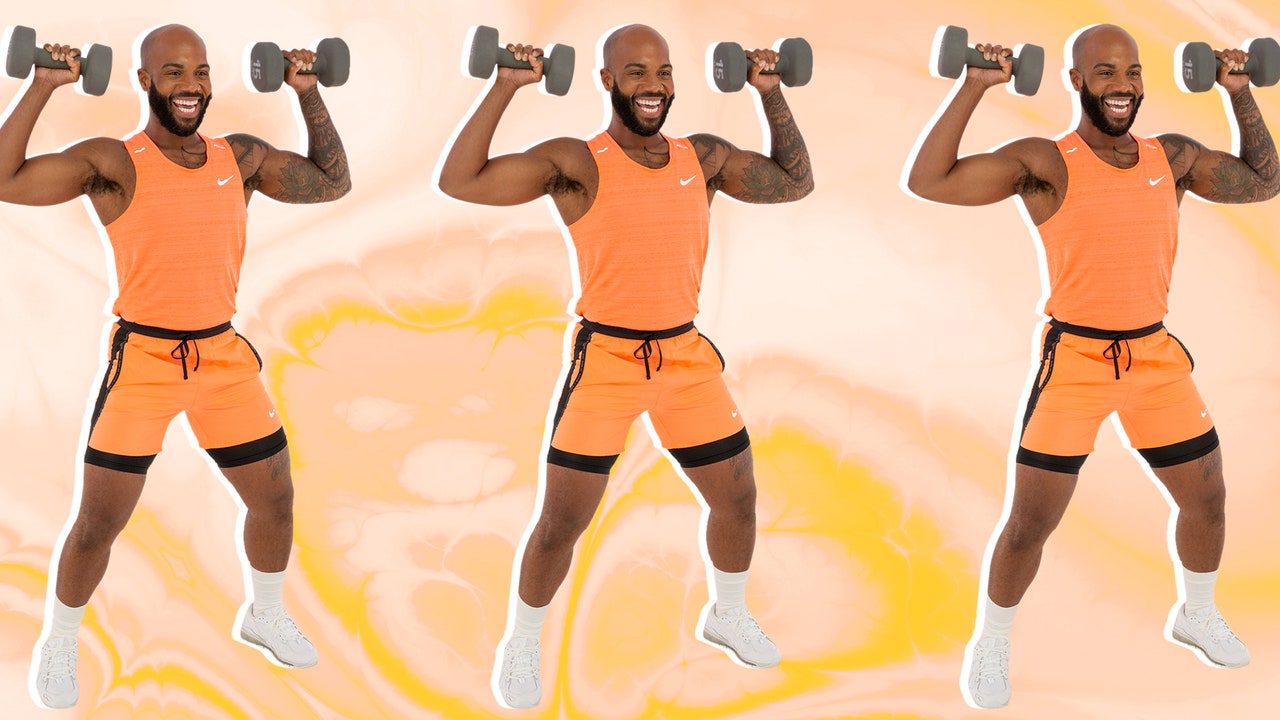 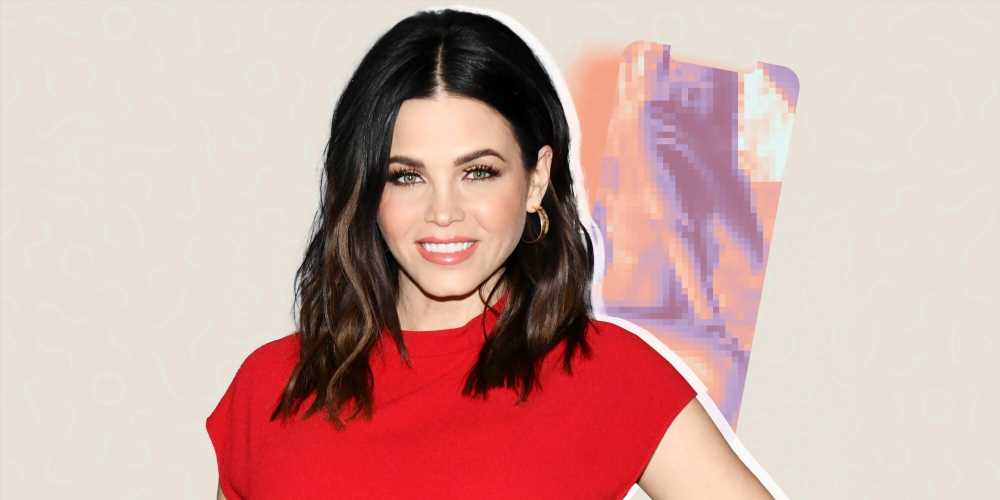